Due to the request of a Celtic supporter, you can read below the translation of our article, written by Elisabetta Cardone, that is about the answer of Celtic fans to FC Internazionale ones, who sang a racist chant against Neapolitans. We apologize in advance for any grammatical mistake.

During the Europa League match between FC Internazionale and Celtic, there was a very unusual episode for Neapolitan fans, but at the same time it was an event that has filled with “blue pride” the heart of Partenopei.

At the beginning of the second half of the game, from visitors’ section taken by “kind” Inter fans, it started as usual an unjustified and ignobile chant that wished a hopeful and fast erupition of Vesuvius, that would purify the people of Campania (Vesuvio wash them with your fire); even in the away game Internazionale supporters (just like the ones of Juventus, Milan, Verona, Roma, Lazio and many others Northern Italy’s football teams) never miss an opportunity to give vent to their racism and “stupidity”. While nerazzurri supporters sang the boorish chant the absent Neapolitans, Scottish fans demanded its traslation in order to give it an answer ; once explained to them what was going on, in a completely spontaneous way (probably with the help of a technical manager or someone who has neapolitan origins) it started from the Celtic stand the amazing and war choir “Come on Naples”, that took up the cudgels for the absent Neapolitans.

The Celtic supporters’ chant “Come on Naples” is indeed a great lesson in civility for all the italian supporters who, during every football match, sing racist chants against Neapolitans, and a signal of moral closeness to partenopei, absent but defendend by the Scots and their team, that social networks users now consider one of SSC Napoli’s “twin”, such as Genoa or Borussia Dortmund. Their symbolic and beautiful gesture made the Celtic Park deserve a really great praise, and the wish is that SSC Napoli and Celtic will soon meet, so that Neapolitans will be able to sing “Come on Celtic”.

Anyway, a similar episode could be easily expected, because as Scottish people suffered a submission by England, so did Neapolitans with Giuseppe Garibaldi and Vittorio Emanuele II, who invaded unlawfully the Two Sicilies Kingdom in 1861, which lost its indipendence. Only the fear of losing their job, created with fictitious doomsday predictions, made the majority of Scottish people vote “NO” in occasion of Scottish Independence Referendum. With regard to Southern Italy, instead, it is victim of an internal colony teatment by Italy since 1861. That is why Scots and Neapolitans (till 1861 the adjective “Neapolitan” described the nationality of the inhabitants of Two Sicilies Kingdom) are two different but equal peoples, twins. 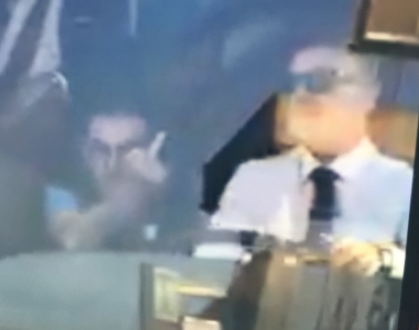 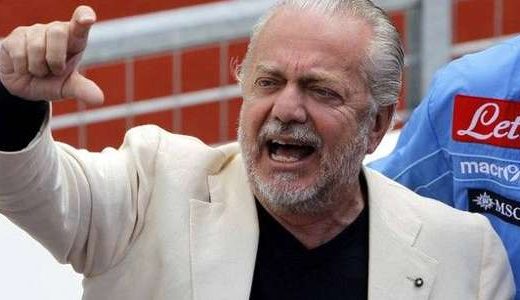 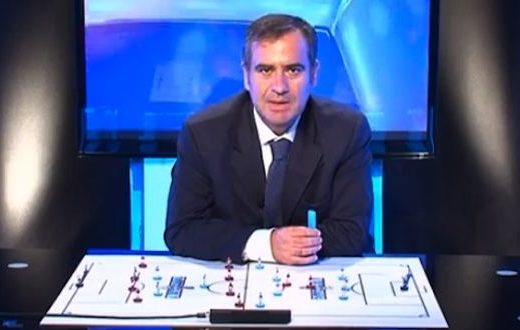 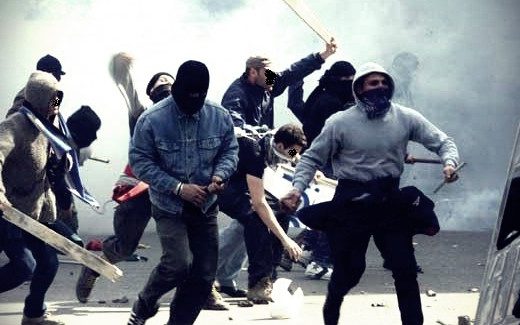 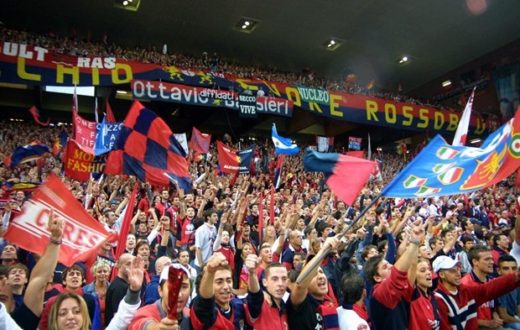 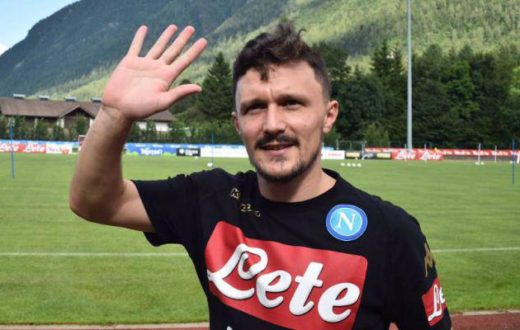 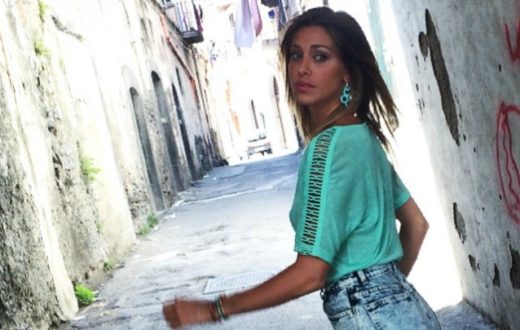